Where Should Stone Foo Dogs Placed? 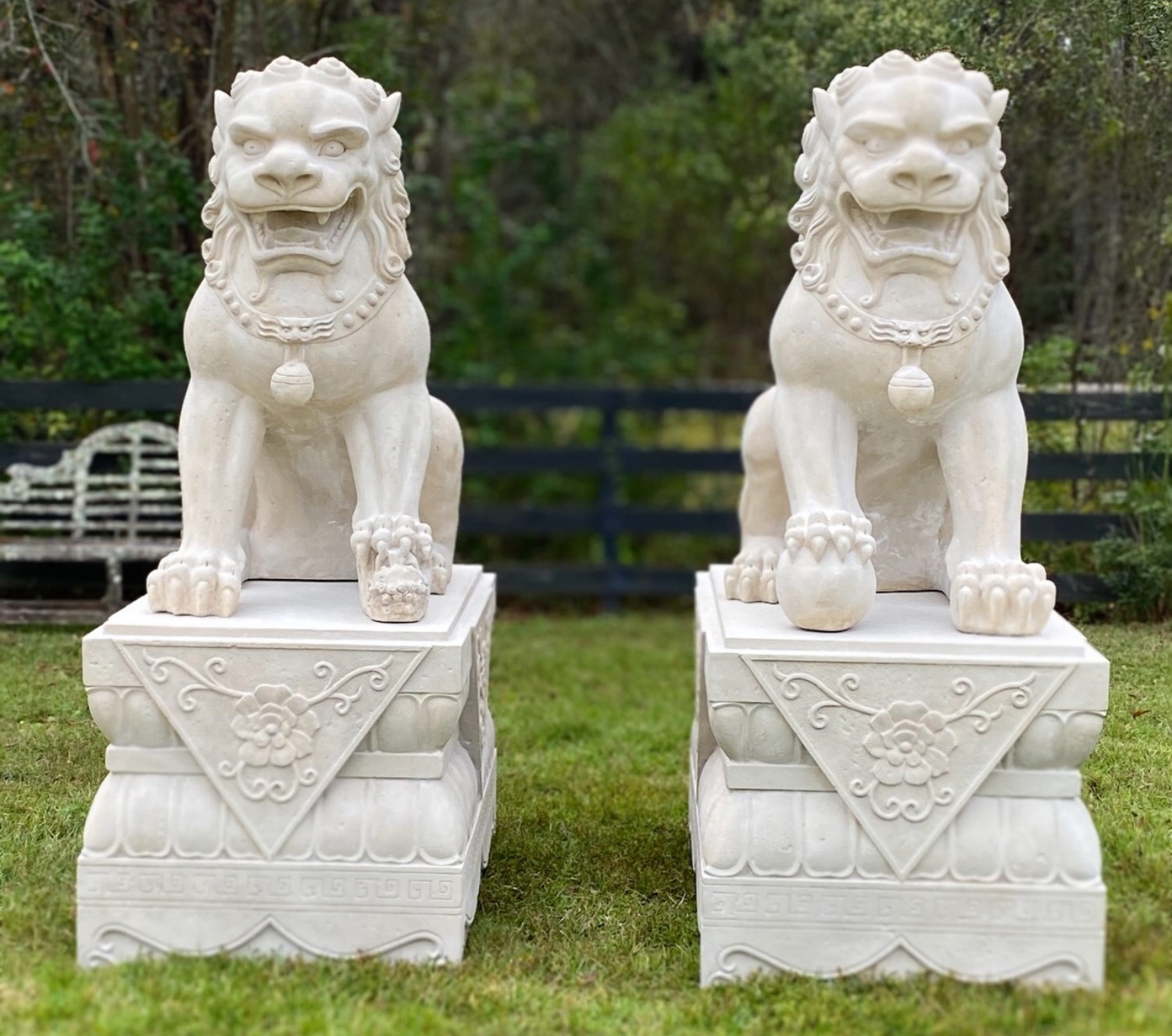 Doors and entryways are considered essential pathways in some cultures around the world. In some Asian cultures, the entries need to be protected, so no negativity comes into the door. This is why you will find Foo Dogs at most entrances in Feng Shui.

Foo dogs are considered symbols of power and protection. They are believed to guard the entryways against bad luck and negative energies coming inside. Foo dogs are placed in homes, offices, and other important places in town. You can find them in various sizes and colors.

One thing most people get wrong is the placement of the foo dog. To use it correctly, you must ensure the statue is placed in the correct order. If you want this symbol of good luck for your home or office, keep reading to know the proper placement for foo dogs.

What Is A Foo Dog?

The foo dog is a mythical animal with a mixture of dogs, lions, and dragons. Historically, the dogs are known to guard the place. In ancient Buddhism culture, people used to keep lions to protect their sites. Lions are a big part of the Chinese culture in their direct form. So, this mixture of animals in mythical form became popular.

It is used in several parts of China to guard and protect the entryways of temples, houses, offices, buildings, castles, and more from all negative energies. Foo dogs are made from stone, marble, granite, bronze, and more. They are built in a ferocious and grand stance to ward off bad luck. Their stance shows them in a gesture as if they were attacking something.

Where to Place Foo Dogs?

There are a few different ways to place the stone foo dogs according to the direction and placement of doorways and the building itself.

Another thing to ensure is always keeping a pair – a male and a female – of foo dogs for your protection. This keeps the Ying and Yang forces in balance. One of them should have their mouth open, and the other should have the mouth closed to represent the breathing motion of life.

Do not place them separately. Make sure they are not facing each other and are placed facing the front. Also, it is better to put the pair in a corner without clutter.

The foo dogs are a potent symbol of protection. It has been used for ages to protect and guard the doorways. However, you must ensure to place it in the correct position and order. Always keep a pair of male and female foo dogs on the outside. Adjust them in a clean corner and cleanse their energy under a full moon once in a while.

Dr. Livinghome is my home decor and DIY blog. The goal is to decorate your home with a lot of styles but on a small budget. Every DIY project here is practical and doable because I use my own home as a lab

Choosing a Wardrobe Design Inside Your Home

Guide On Acquiring A Boning Knife For Your...

How to Install a Wall-Mounted Retractable Garden Hose...

Do You Really Need a Water Hose Filter...

Do You Know How to pick the right... 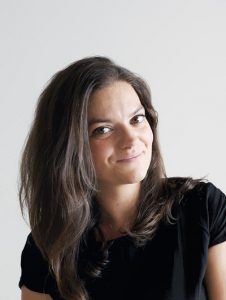 Dr. Livinghome is my home decor and diy blog. The goal is to decorate your home with a lot of style but on a small budget. Every diy project here is practical and doable because I use my own home as a lab